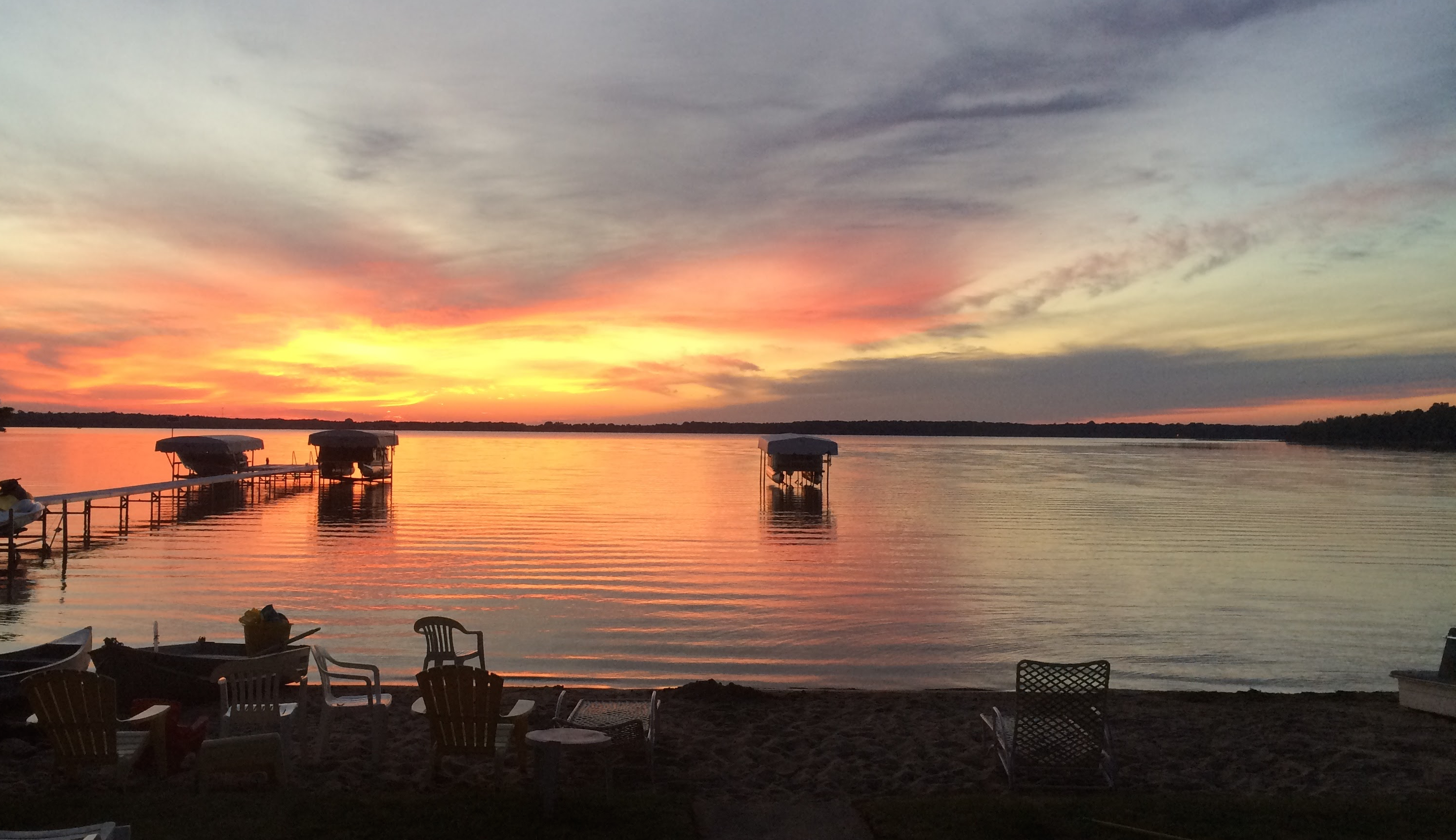 This is part 3 in a series of posts that will help familiarize you with many of the features of the recently-approved ECMAScript 6 specification (aka ES2015, ES Harmony, ESNext) as well as go through some of the proposed changes for ES6+/ES7. It focuses on providing realistic examples of how your code changes before and after applying the new ES6 and beyond features.

Other posts in the series:

This post will focus on a controversial but important feature that was introduced in ES6: Classes (via the class keyword), and how they are improved in ES7 and even in TypeScript.

JavaScript has ways to create classes by using functions and prototypal inheritance, so why do we need a class keyword? We’ll look through some examples and see how using ES6 classes will make your code cleaner and perhaps more important – compatible with the larger JavaScript library ecosystem. With class you can avoid choosing from the hundreds of possibly incompatible class libraries.

Let’s take a look at how very basic classes can be implemented:

Pretty straightforward. There are already a couple of strange things though for people unfamiliar with JavaScript (or even people familiar with it who have not tried to use classes):

Now let’s see how a basic class looks like in ES6:

Also pretty straightforward and familar to those who use object-oriented languages. Instead of a function, you create a class with a constructor method that is evaluated when it is called with new.

The strange parts in the before example are now gone:

ES6 Classes can also have static methods. ES7 also has a proposal for static properties and instance methods.

Again, we see that we have to break up the class definition and the static methods.

With ES6 and ES7 class features, you can keep the entirety of the class definition together.

What good would a class be if it didn’t support inheritance? This is why you’ll see so many different third party libraries implementing object-oriented programming in different ways. Thankfully ES6 came along and standardized it so libraries that rely on classes (like React, Angular2) can be built.

After seeing how much boilerplate is needed to do inheritance without a third party library, you may understand why some standardization was needed.

It works, but it’s not pretty. Extending the class is done by creating a copy of the super class’s prototype and extending it with its own implementation via Object.create. This is a bit clunky, but the stranger parts happen when you need to call in to the super class’s constructor and methods, you must use the class definition or prototype and use .call or .apply and pass in the current context. This is just noise and hides what you’re trying to do.

This is much cleaner. There’s much less boilerplate and it does exactly what you’d expect it to do without having to mess with constructors. Note: the super constructor must called in a Child class’s constructor before you use this, otherwise it will throw an error.

You can continue to extend this class as many times as you want. However, you cannot extend from more than one class (multiple inheritance).

Public vs Private in classes

As of ES7, there is no first-class support for private methods or properties, but there are several tricks that you can use.

You’ll notice that our age variable is now accessible via closure from the internal functions, but not accessible from outside code. Unfortunately, in order to do this we had to not add our methods to our prototype, which has a performance concerns (because each new user has brand-new allocated methods instead of a shared prototype) and also will cause issues with inheritance because we can’t just extend the prototype and expect all the super methods to work.

With ES6, although there is no public/private modifiers, we can use Symbol to create properties that no outside code can access unless you export the symbols for them.

This is better for performance reasons since the functions go on User’s prototype, but it’s still a little strange to use Symbols like that every time we want to access the age.

Wouldn’t it be great if we could still use this.age inside this class and mark it as private so that external code cannot use it?

If you’re using TypeScript, you can get all of the features in ES6 and planned for ES7 and get the benefit of private, public and protected keywords that other languages have. Plus, you get optional typing! Win/win!

With TypeScript classes we can get even better encapsulation than ES6/ES7 can provide, and we even eliminate some boilerplate code by automatically assigning constructor properties to this. Note: this code will never be able to run in the first place, since it will be a TypeScript compile error, not a runtime error, when you try to access private member variables.

Like it or not, classes in JavaScript are here to stay. They drastically simplify inheritance and provide library authors some common ground to build on. With the addition of TypeScript and public/private modifiers, classes get even more powerful.

In the next part of “ES6 and Beyond” we’ll be checking out a powerful ES7 and TypeScript feature: Decorators.

If you’d like to play with ES6/ES7 classes, try it out here: Babel playground

If you’d like to play with TypeScript classes, try it out here: TypeScript playground 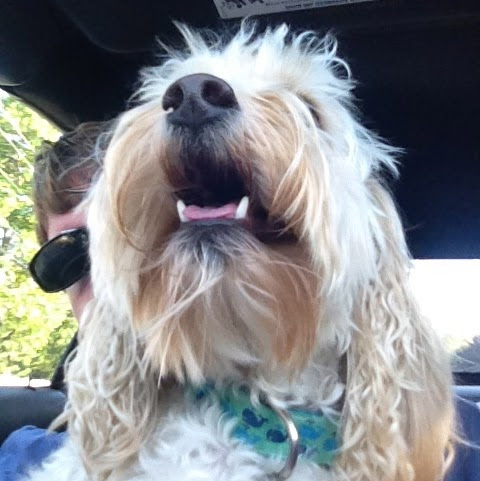 Paul is a Senior Software Engineer at OpenX and works remotely from Dexter, MI. He spends most of his free time playing with his twin toddlers.